B.M.W.B - On Not Always Being Right

I've just had a week away with my boys but instead of talking about what I have done with them I want to talk about The Atlas, I know, in a becoming the mama I want to be post!! 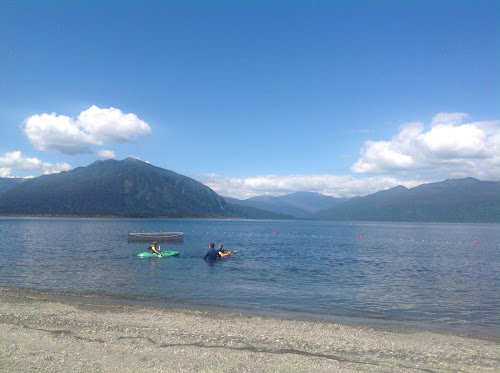 Right from the very beginning one of my big parenting philosophies has been to facilitate The Atlas having a great relationship with our boys - in my case this has been very easy. The Atlas was always going to be a super involved, enthusiastic and willing Dad. 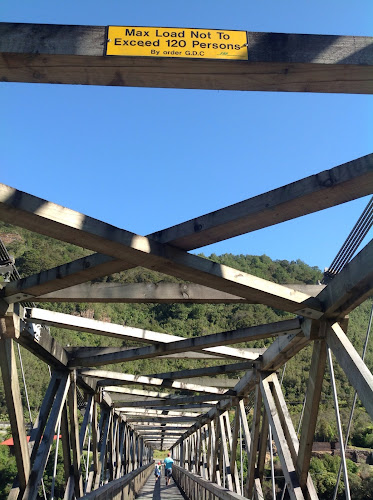 But I think in these early years especially when Mama really is the only answer to feeding (often) and when Mama spends 100% and some, of her time with the baby it can be easy to feel like you know it all. When Dad picks up, changes, burps, settles.... it can be so, SO easy to start giving corrections from the sideline.

In my limited, ahem!, knowledge of the male psyche I can say this doesn't help - a man constantly told he is doing it wrong will soon stop attempting at all.... and so then we mourn the missing relationship of a dad with his child. 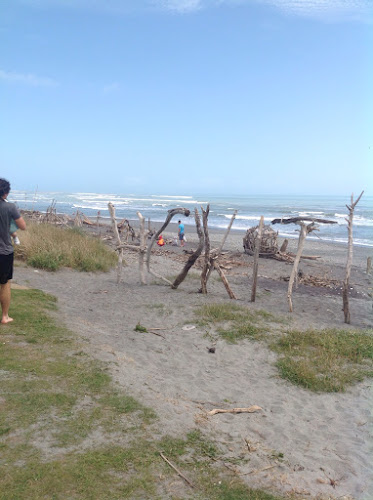 Sometimes becoming the mama I want to be is holding my tongue and genuinely valuing that actually The Atlas has so much to teach me about being a parent (and he really, really does) and also he has a world of stuff to download into 2 very special little minds about being a man. 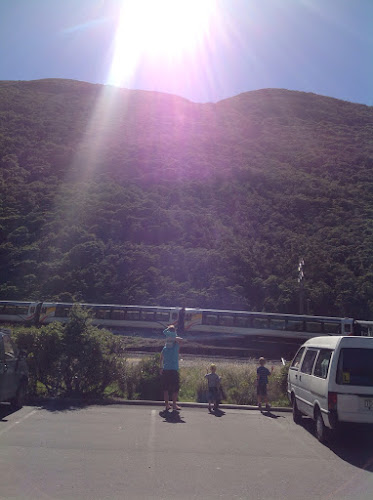 This week I'm celebrating not knowing it all.....'it takes a village to raise a child' 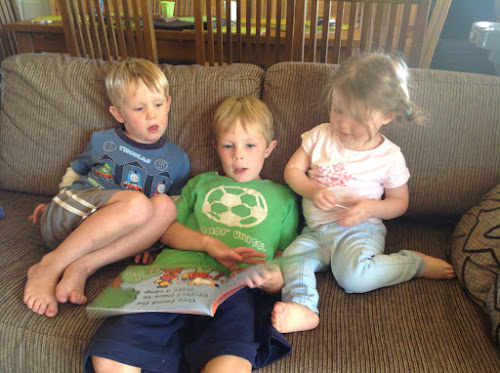 do you ever struggle to hold your tongue for the long term good??

Thanks so much to those who have been linking in their joy in the journey and their great ideas I feel so inspired by your input.
Posted by Miriam at 7:00 AM

Love this, Miriam. One of my Jto35 goals was to stop dictating to Tall about parenting, to step aside and let him take control...it was tough at times, but seeing the way he and Tiny have developed their own special relationship makes it all worth it. I think it's easier as the kids get a bit older and are less reliant on mum only, because it becomes easier for us to step back. And if we want our boys to grow up to be wonderful men like their dads, we have to give them that chance to learn from them, right? :) xx

Easy to want to interject and offer "mums way" of doing things... One of the things ive enjoyed is letting go and the kids learning and appreciating that mummy and daddy do things differently sometimes. Sometimes fun, sometimes challenging!

stuggled with this a lot. The best way for me to get the best out of my husband, with out criticizing his parenting was just go out and leave him to it. I work part time, so he looks after the kids and I have now learnt not to bother to check in on him, but just to let him do it...even if the kids eat cheese sticks and a tomato slices for tea. They are fed and alive when I come home...the rest a mere details.

Hmmm, yes this did give me pause for thought... I totally agree with you, but am aware that recently I've had shortcomings in this area... Thanks for the reminder x 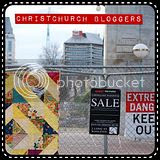