Hi There - It's Flip again with some more books I have been reading that you might enjoy.


Diary of a Basketball Hero by Shamini Flint 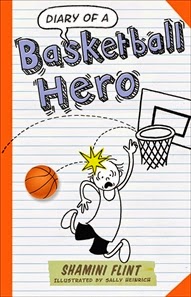 2 funny things about this book were when he said he would die if he had to play on the girls team and they think he has a girlfriend.
The illustrations are made out of just texta and they are really funny.
I think 6 and older will be able to read this on their own and children from 3-6 will enjoy having it read to them. You will like this book if you are a fan of The Wimpy Kid's books.
Bounce adds: I liked the picture of the hole down, down to the middle of the earth.
Details - Allen&Unwin - Jan 2015, RRP $9.99 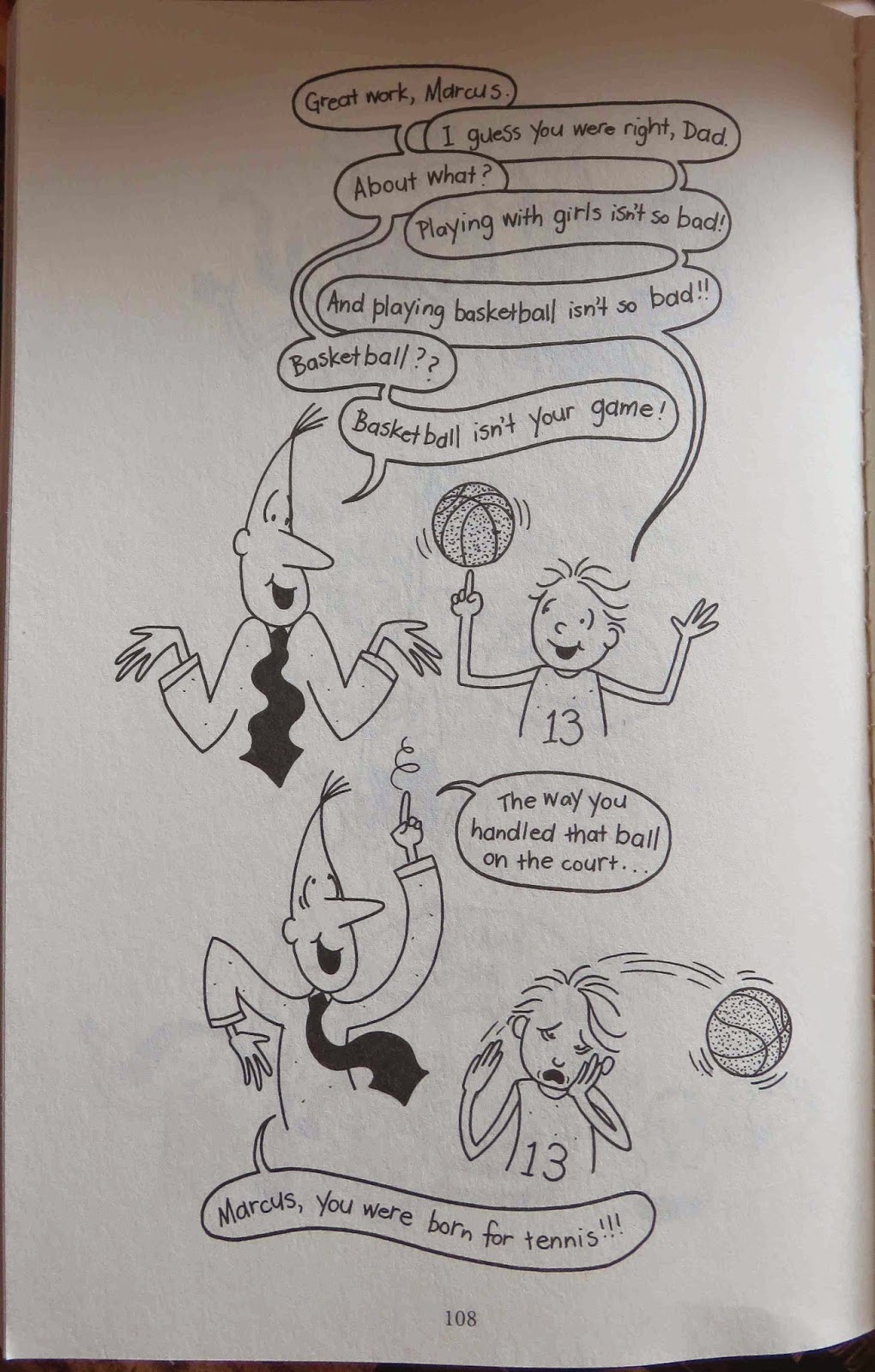 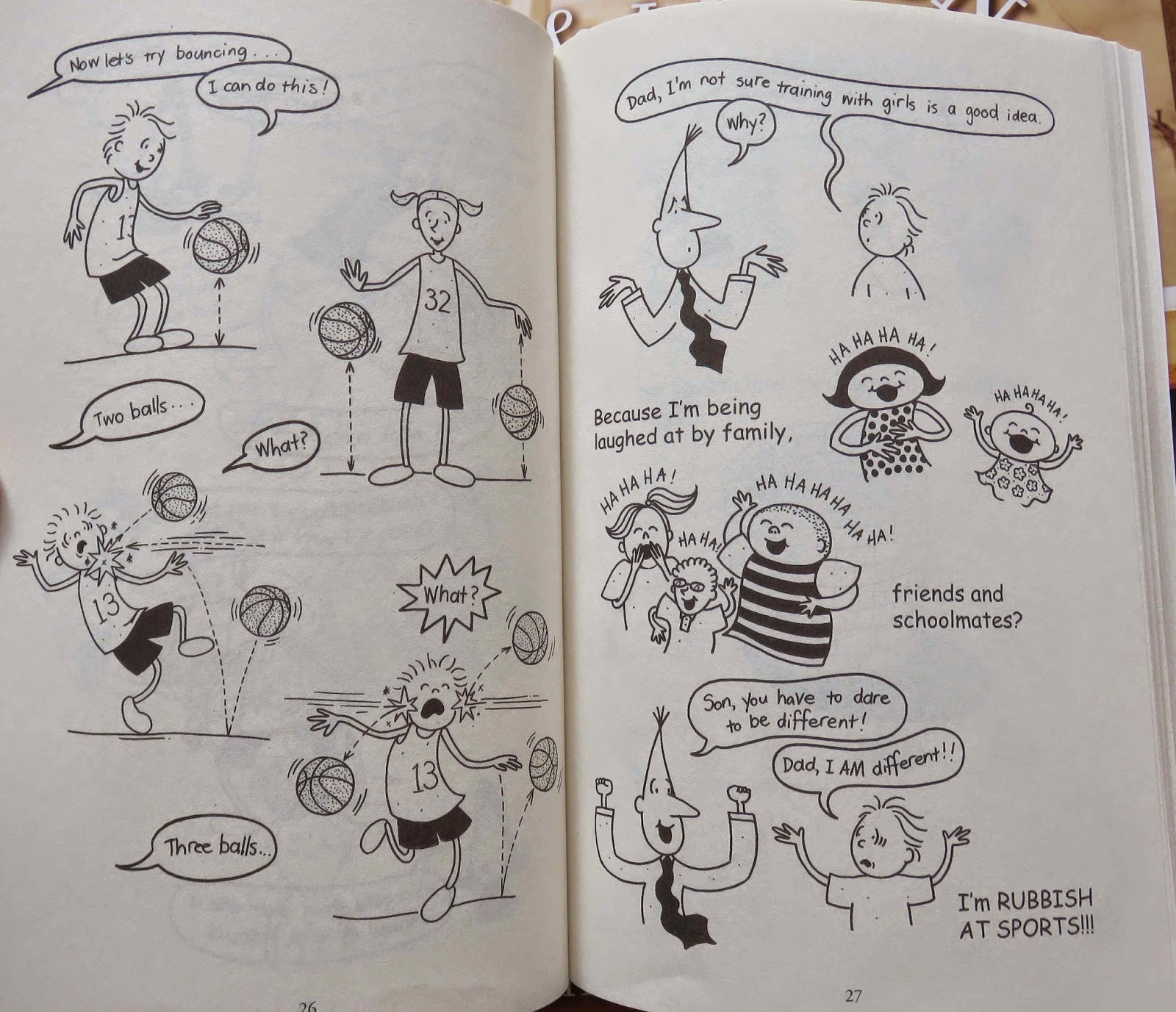 Diary of a Golf Pro by Shamini Flint 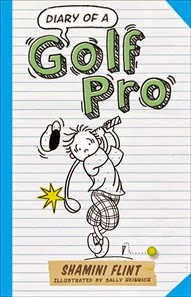 2 funny things about this book are that he has 272 shots to get 2 holes! Also they have to pay a $5000 apology when they lose.
I like Marcus because he doesn't want to play sport but I like sport. He always gets messed up.
I would be happy to read these stories again.
Details - Allen&Unwin - Jan 2015, RRP $9.99

The Cryptic Casebook: The Talkative Tombstone by Ursula Dubosarsky 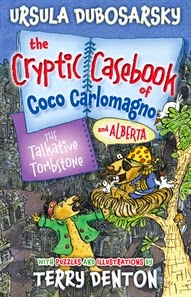 In this story it is mainly about a tombstone that can talk! In Argentina (where the books are set) their tombs are like little houses. I really like the challenges in this book because in one you had to work out how Coco figured out a card trick - I worked it out and Mum got it wrong.
When I read this book on my own there are a few Spanish words (I leant Spanish in 2014) that are quite hard at points - but I can read this on my own.
I love the series of Cryptic Casebooks.

Mama adds: these are very readable books both to share and as an independent read. The small and solvable puzzles add a nice element and the mystery is a good opportunity for making predictions together. I like the use of Spanish in the books.
Details - Allen&Unwin - Oct 2014, RRP $9.99 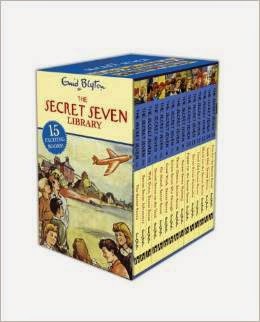 We got the complete set of these for Christmas and mama has read us four of them already. The best bit about these books is in the short story collection 'the secret of the old mill.' I like that one because Jack thought the spirit of the mill had provided spoons but it was actually robbers hiding their treasure. My favourite character is Scamper because he goes on almost every adventure.

Mama adds: If your children like the famous five they will like these a lot too and they are quicker and easier to read both solo and aloud. I think we will be nearly through all 15! of the adventures by the end of the holidays. I would point out there is some old fashioned gender roles but generally these are probably fairly forward thinking for the time. The Secret Seven consists of 3 girls and 4 boys and although the boys tend to get to do all the nighttime and 'dangerous' bits both genders are equally valued members of the 7.
Details - Hodder Children's Books - March 2012 RRP (difficult to find a full set online)

Anders and Comet by Gregory Mackay 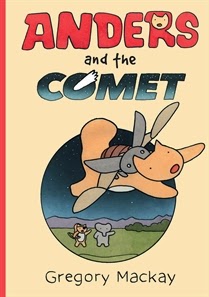 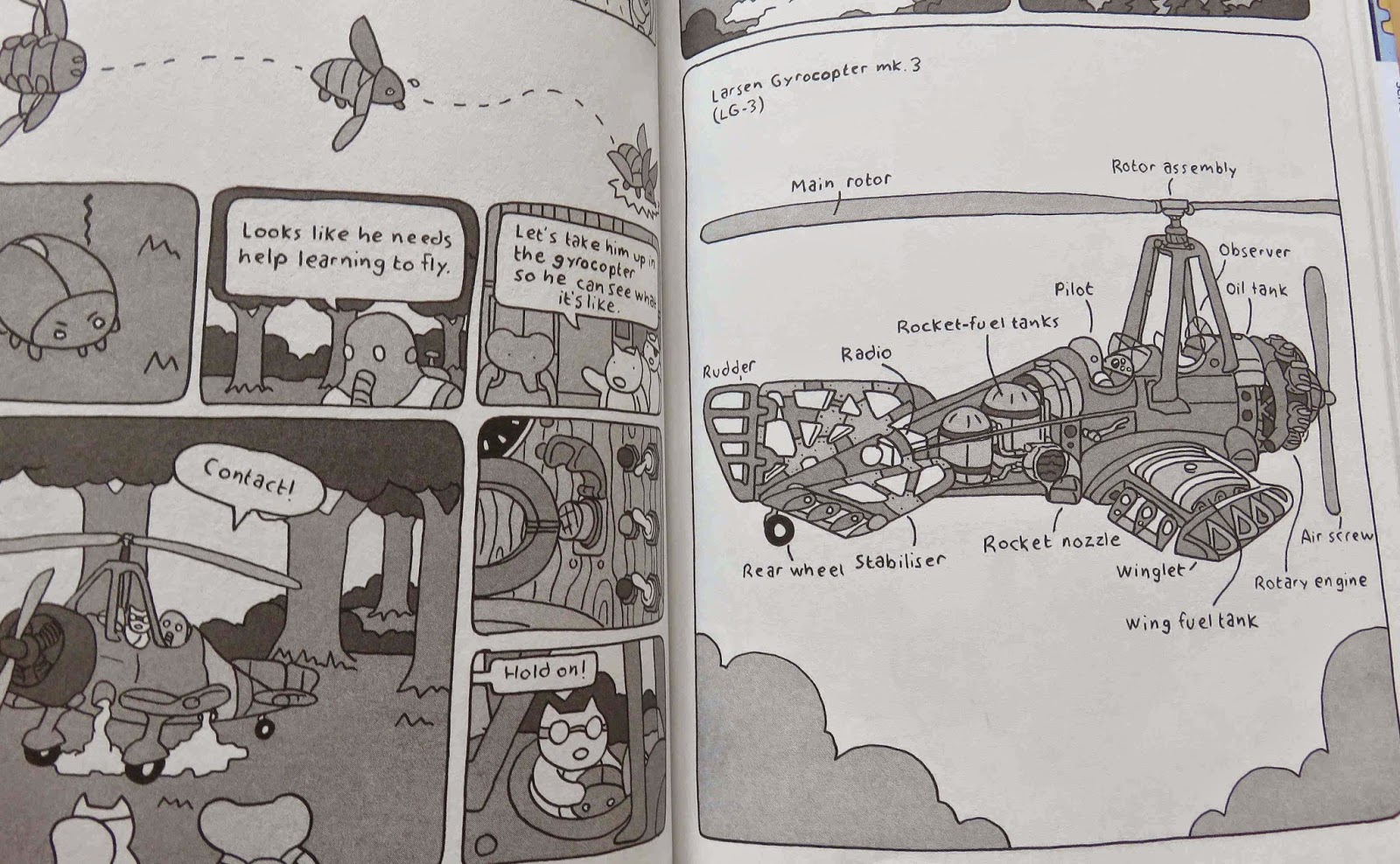 This book is about when Anders finds a comet. They get blown away on a bouncy castle and their friend helps them. This book is a comic book but it has chapters! There is some writing but it is only speech bubbles. I liked that Anders found the comet - the pictures are black and white and really nice.   I liked this book and I would like to read another one about Anders.
Details - Allen&Unwin - Jan 2015, $12.99 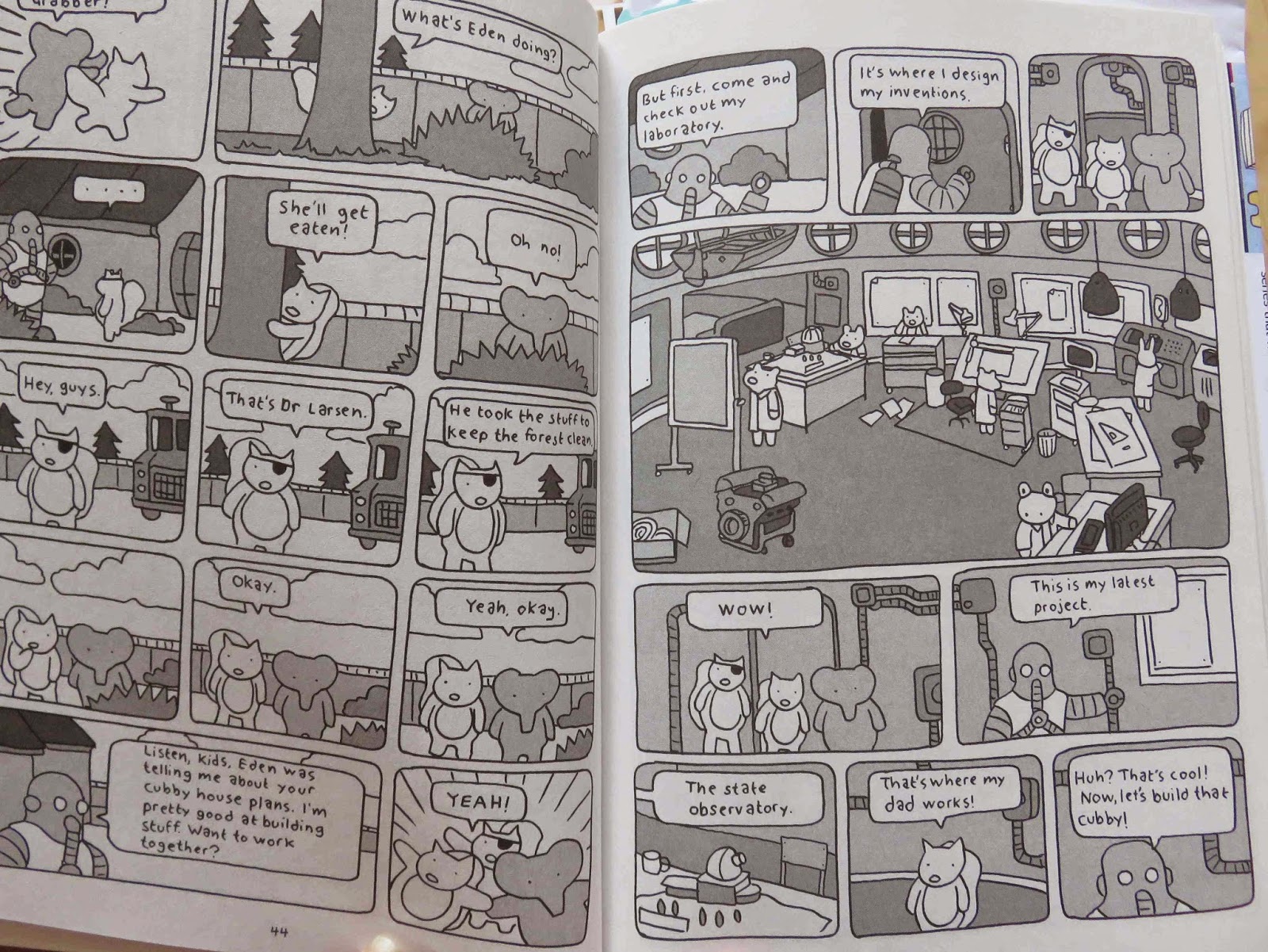 Thank you very much to Allen and Unwin for sending me some of these books to review. They made me laugh a lot.