Someone little and someone big (me) spent last Friday night sleeping under the bright lights of the womens&childrens hospital. 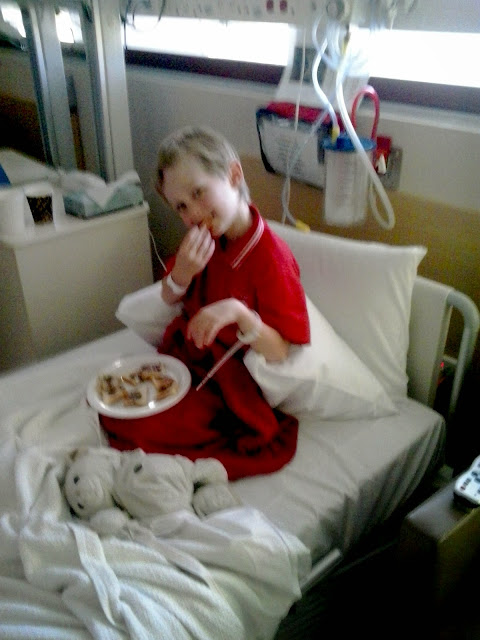 Someone little may have banged his head and then started vomiting about a half hour later.

Someone little is totally fine.

Someone bigger wrote someone littler a note to have by his bed that said, "waaaa, it's not the same without you. love Flip xox" 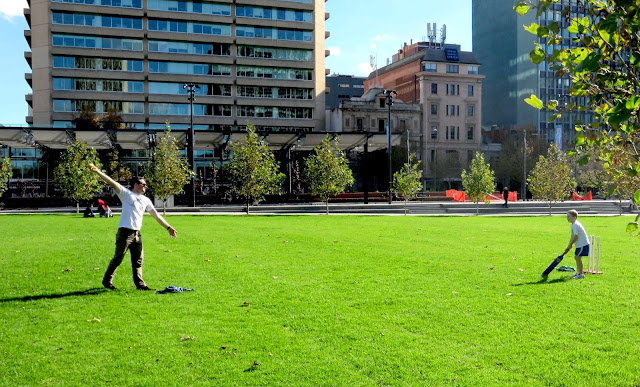 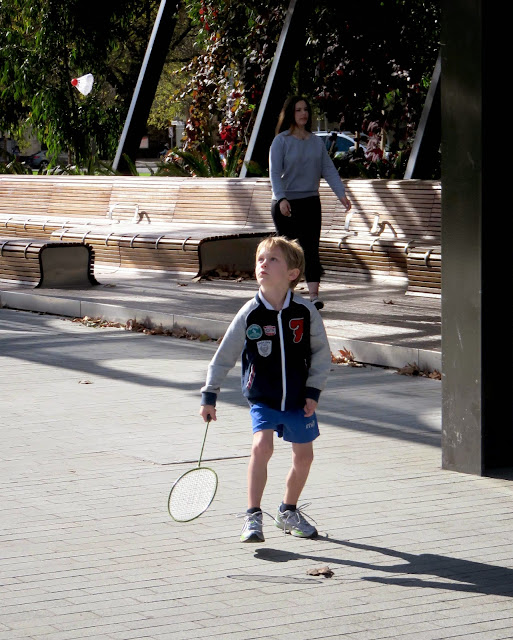 So that was the start of last weekend but other than that it was rather lovely - autumnal sunshine and games in the city square.

Then this weekend we had a someone 9s birthday party and he received a tent he was saving up for from all the extended family going in together. 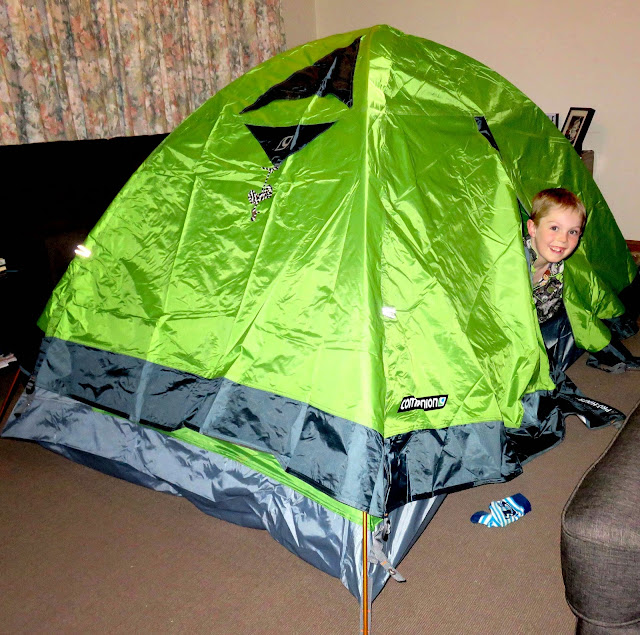 We had a 'wheely mysterious' party which involved a cycling treasure hunt. 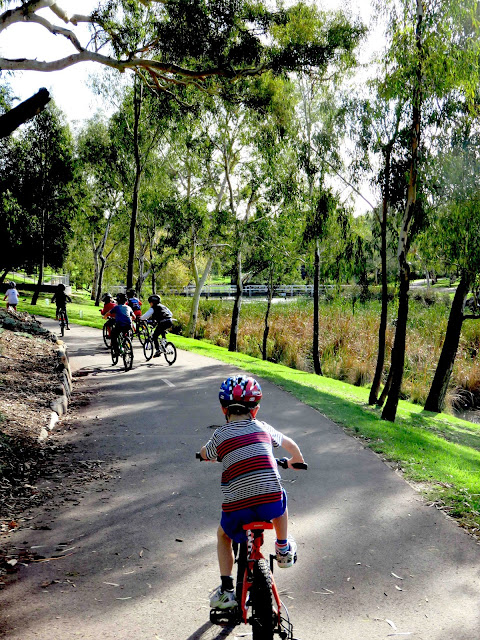