It would appear that studying makes me extremely interested in crafting. On Saturday I whipped up this 'quilt' (which it isn't really because it has no middle layer and it isn't quilted - but who's judging?) as well as a set of matching cushion covers for the boys Christmas presents.... and some things for my advent swap partner. 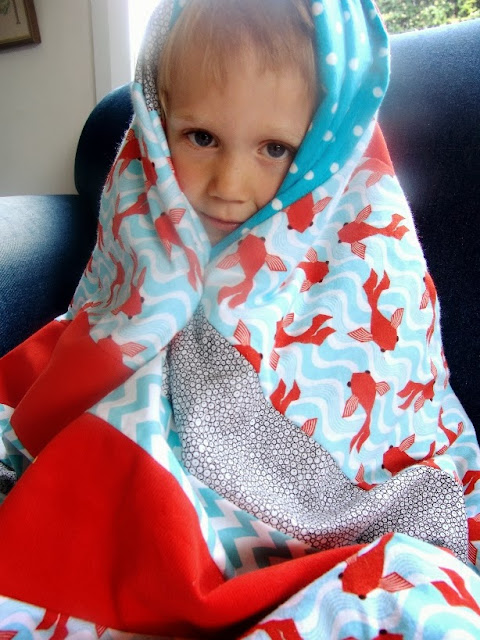 Isn't strange how these things suddenly happen when the highlighter and pens are waiting? 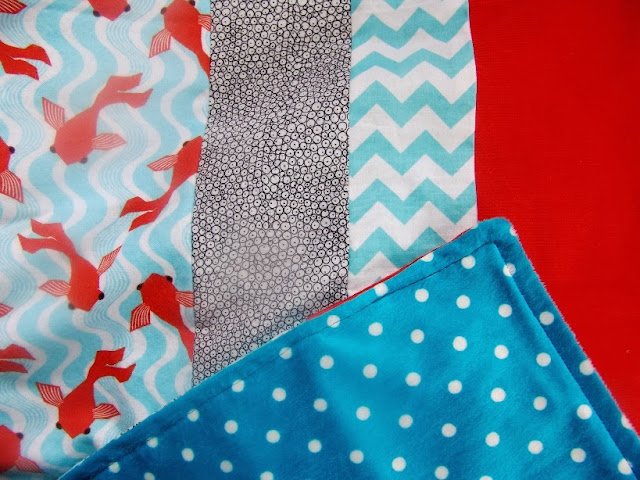 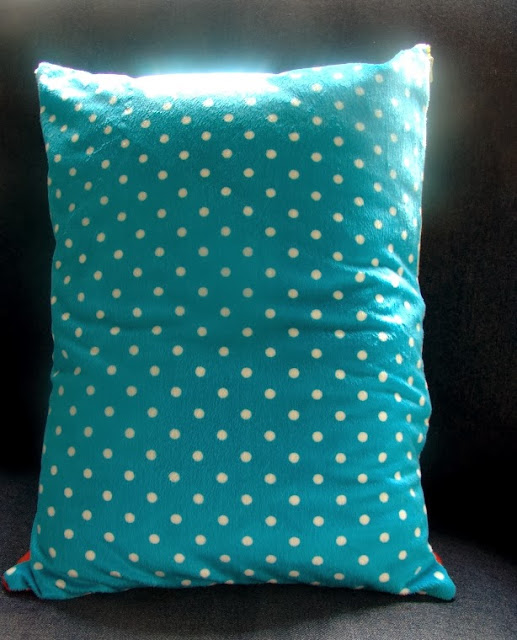 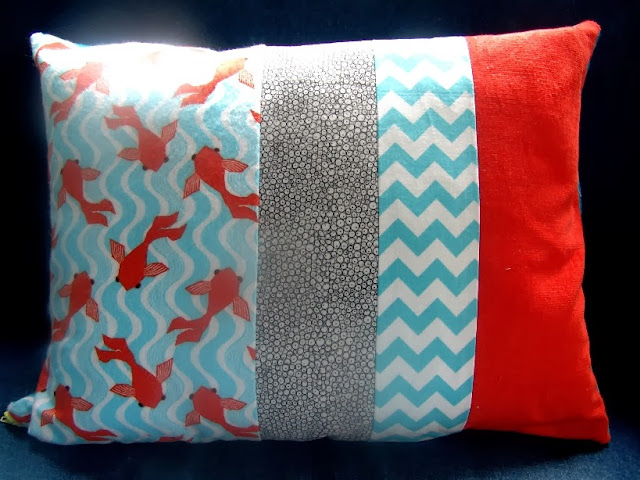 Then I added in the orange corduroy for extra texture. On the back is one of those minky type fabrics so the whole thing is a textural delight. I can't wait to snuggle up on the couch under this on a cold winters night - in about 8 months!!! 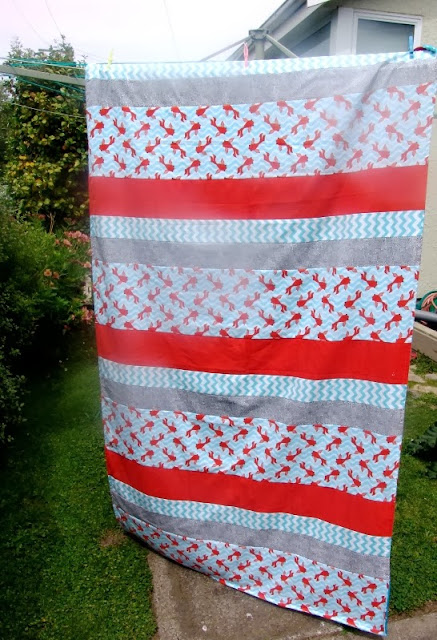 What makes you get urgently crafty? It's not like I don't have other proper Christmas projects to do but I just had to do this one and because it was so thoughtless to throw together it suited my brain space (or lack thereof!) rather well. 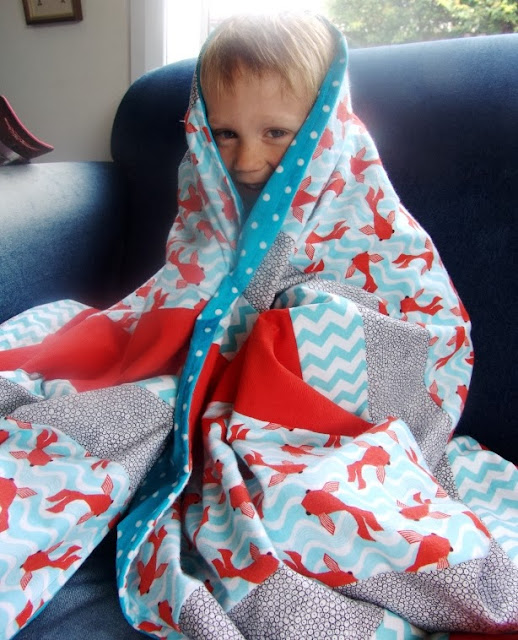 Pop over and see what the wonderful Leonie and other crafters have been up to: